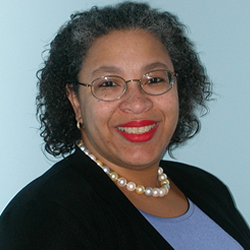 Dr. Abney received her medical degree from the Tulane University School of Medicine. She completed her residency at Howard University Hospital and DC General Hospital. She is a member of the American Academy of Pediatrics, the National Medical Association, Maryland state medical society, and the American Professional Society on the Abuse of Children.

She splits her time between her busy office– Cambridge Pediatrics, her walk-in clinic– Pediatric after Hours, and the Charles County Department of Health. She is the medical director for the Child Abuse and Neglect Prevention Program at the Charles County Department of Health. Dr. Abney is also extremely active within the community and chairs or serves on several boards. She has privileges at Civista Medical Center, Southern Maryland Hospital Center, and has served as Chairman of Pediatrics for both of these hospitals. She is a member of the Maternal/Child Health committee and chair of the Healthcare Disparities committee of the Maryland state medical society. Dr. Abney is a co-chair of NMAPedsNet—a practice based research network that is a part of the Pediatric Section of the NMA. She is also a member of PROS, the practice based research network of the American Academy of Pediatrics. Her research interests include immunizations, treatment, and prevention of child abuse and decreasing healthcare disparities.

Dr. Abney is married to Dr. Sylvester J. Gates, Jr. who is a Professor of Physics at the University of Maryland in College Park. They are the parents of twins – Delilah and Sylvester, III.

Dr. Sayeed M. Farooqui attended Gov’t Medical College in Aurangabad, India where he earned his M.D. in 1991. He completed a Pediatric residency at Howard University Hospital in 2000. He joined Cambridge Pediatrics in a part time capacity in November 2007, then full time in March 2009.

Dr. Hughes received her Medical Degree and Masters in Business Administration with a Focus in Healthcare from Wake Forest University School of Medicine & School of Business in North Carolina. She completed her residency at University of Maryland Medical Center in Baltimore. She is a member of the American Academy of Pediatrics. She has special interests in infant and toddler care, adolescent care, behavioral pediatrics, and serving at-need populations. She is proficient in medical and colloquial Spanish.

Dr. Hughes resides in Brandywine with her husband and son. In her free time, she enjoys spending time with her family, traveling, leisure reading, boxing, and trying new healthy recipes. She has volunteered with at-need children in many different capacities. 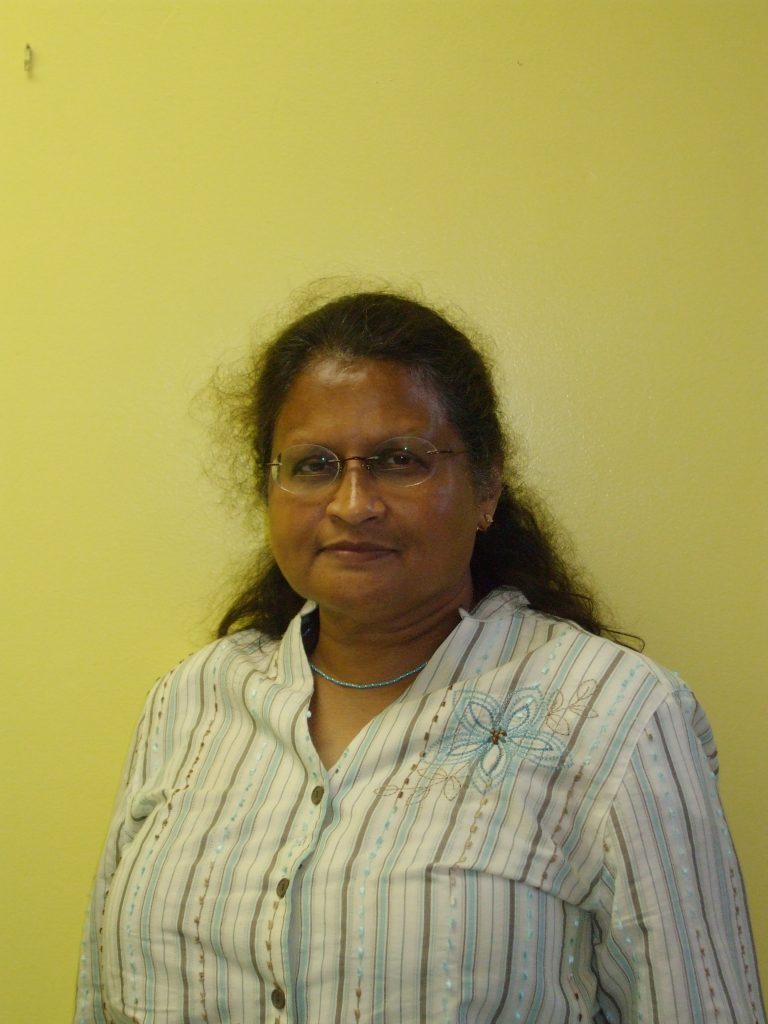 Dr. Minaxi Shah attended L.T.M. University College in Bombay, India where she earned her M.D. in June 1972. She completed a rotating internship there then emigrated to the United States. She completed a residency in pediatrics at Monmouth Medical Center in Long Branch, NJ. She joined our practice in May 1996. 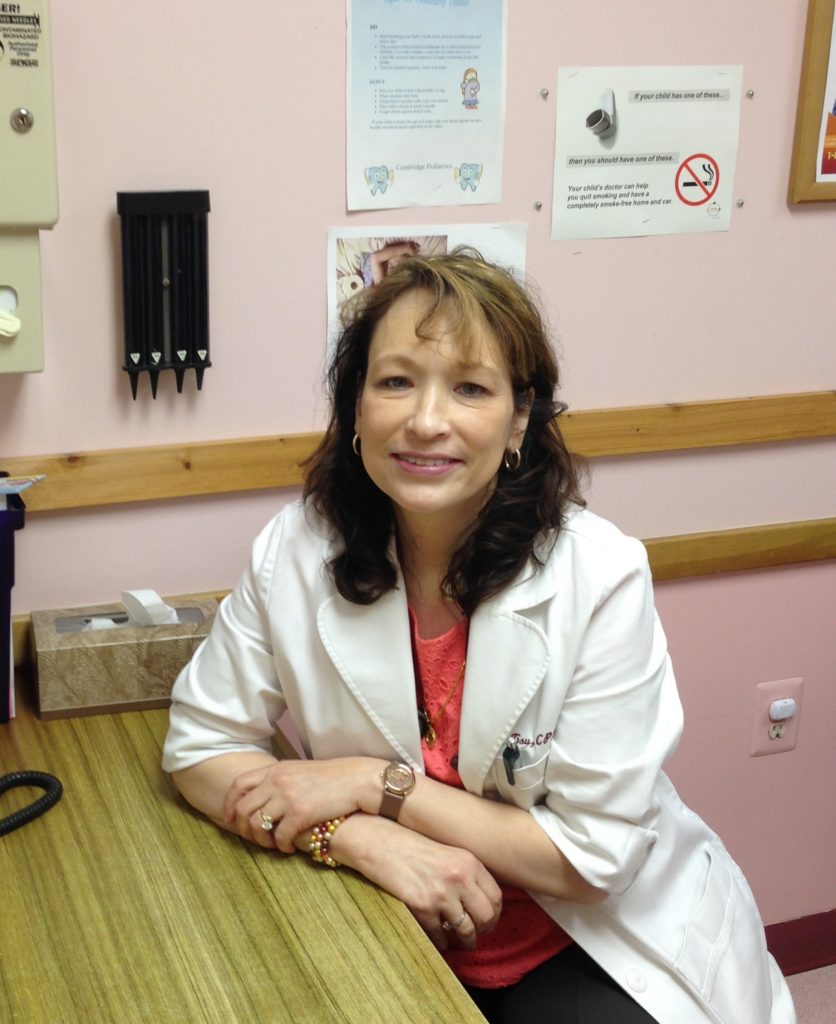 Cynthia Landrum-Tsu, Pediatric Nurse Practitioner, received her B.S.N. from the Catholic University in Washington, DC in 1982, and recently retired from the U.S. Air Force after 26 years on active duty. She received her M.S. in advanced practice pediatrics in 1997, and is certified by the Pediatric Nursing Certification Board, with a sub-specialty in Primary Care, as well as the International Board of Lactation Consultant Examiners. She joined Cambridge Pediatrics in January 2011. 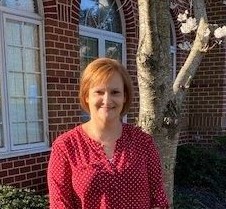 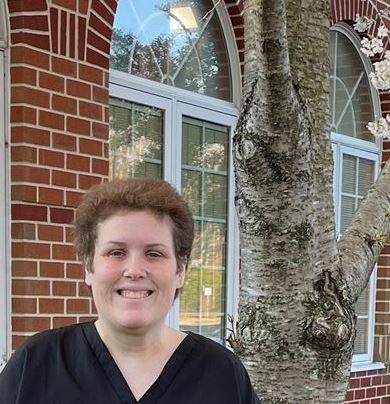 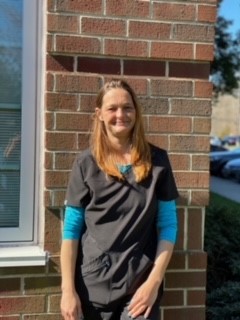